Samsung Galaxy Note 4 has started to be shipped in some regions. As the Galaxy S5 distribution,  Samsung also do the same for the Galaxy Note 4 distribution. Avoiding confusion, Samsung is placing a various letter at the end of a specific phone’s model number to identify it by country, carrier, as well as region. 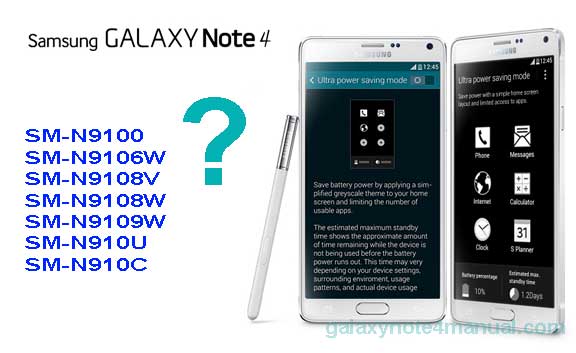 Below is a list that details each on region-based models, carrier and processor supported by a particular models. In some cases a single country itself has more than a single versions.

If you feel confused determine the Galaxy Note 4 model number for your area, the data above is accurate.

Note:
Samsung Galaxy Note 4 model number in the table can be increased according to the information we received officially.